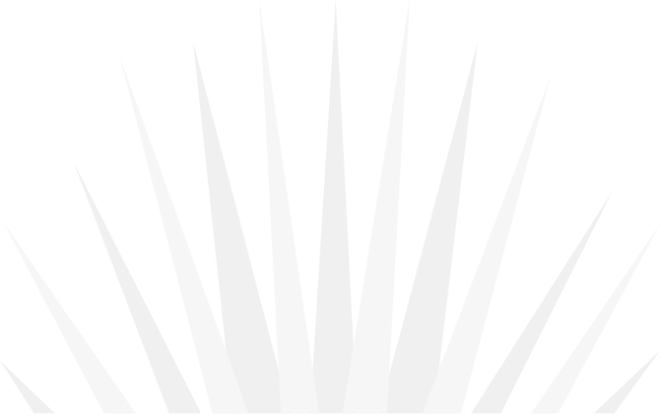 A night at the Musicals

Lumen Christi College is hosting 'A night at the Musicals' on the 5th and 6th December @ 7:30pm.  Tickets go on sale break time Tuesday 20th November.

Key Stage 3 Art students entered into the Christmas spirit by creating these beautiful and very festive decorations and sculptures!

Congratulations once again to Oran McGrath in Year 12 on being named at Midfield (no 8) on the 2018-19 Queens Future All-stars team. Brilliant achievement.

Year 8 students had a wonderful time at the Peter Pan pantomime in the Millennium Forum. They enjoyed the fabulous music, dance, stunts, humour and popcorn as they watched in anticipation to see who would walk the plank! What better way to celebrate the beginning of the Christmas holidays!

Congratulations once again to...

Congratulations to both Oran McGrath and Ben McCarron on winning Ulster Schools GAA All-stars 2018-19. Ben becomes the first student ever from our school to win a Senior award. He was named at left-half forward on the team. Oran McGrath was named at midfield on the Queens Future All-stars team and is only the second ever student from our school to win this award after Ben did so in 2016.

The picture was taken on Friday after our Senior team defeated Lismore Craigavon to qualify for the quarter-final of the O'Doherty Cup after Christmas.

BBC Radio Ulster visiting the Lumen Christi College Art Department to record a special edition of ‘Soundscapes’ with our GCSE Art students. The programme will be aired on Wednesday January 2nd 2019 at 10pm.